The SFMTA’s Slow Streets program is designed to limit through traffic on certain residential streets and allow them to be used more as a shared space. Image from www.sfmta.com

When COVID-19 shelter-in-place orders became widespread in the spring, streets that were once clogged with cars emptied of traffic. Cities around the world responded by reimagining what streets could look like, turning many of them into friendly thoroughfares for walking, biking, and other outdoor activities.

Representatives from several of those cities shared their stories at the Silicon Valley Bike Summit 2020, a virtual event that brought together everyone from bicycle enthusiasts to transportation planners and scooter company representatives to discuss the future of transportation. The event was hosted by the Silicon Valley Bicycle Coalition, whose purpose is to “create a healthy community, environment, and economy through bicycling for people who live, work, or play in San Mateo and Santa Clara Counties.”

Noel Pond-Danchik, a transportation planner with the City of Oakland, spoke about an initiative the city launched on April 11, during the height of the quarantine. Oakland Mayor Libby Schaaf directed transportation leaders to create a plan to accommodate an increase in pedestrian and bicycle traffic with the framing that these steps should facilitate the basic human needs of exercise and mental health.

A key to that plan was encouraging drivers to slow down. The city erected barricades and traffic cones to reroute traffic and installed signage encouraging people to go slow.

Laura Cornejo, Director of Transportation for the City of Pasadena, talked about the city’s efforts to improve safety for its pedestrians and cyclists. Its plan involved slowing speeds down, reducing vehicle traffic on residential streets, and encouraging social distancing among those who were not driving. Signage was placed within the medians of neighborhood streets and traffic signals were modified to encourage slower speeds and force stops. To promote social distancing, Cornejo and her team created the “Walk Local, Bike Solo” campaign to reinforce the benefits of individual activities.

The city created 100 miles of slow streets. Cornejo said the effort focused mainly on corridors coming off highway and freeway ramps and avoided city-wide networks as a way of encouraging people to stay local. The city handed out lawn signs that urged motorists to slow down.

Pasadena’s slow streets pilot ended in July, but Cornejo said the city is working on version 2.0 of the project.

Slowing down for new connections

Robin Lynn Lewis, transportation engineer for the City of Bend, Oregon, talked about the city’s  community-led effort, which included reducing speeds, implementing pedestrian roadway warnings, and a lot of outreach focused on getting people to use the area’s extensive network of walking trails.

“We wanted people to meet their neighbors, to experience and feel like what it was like to have a slow street while they were in their neighborhoods with their families,” said Lewis.

The city’s staff underwent equity and inclusion training to ensure that their plan met the needs of all citizens. The Bend Bikes advocacy group helped promote the effort, and pop-up open houses were created to share plans with the community and solicit feedback about slow streets.

The program has been a success, according to Lewis. She said several people shared that they have gotten to know a neighbor they wouldn’t have otherwise met.

“A great testimonial” from the community

Giselle Hale, a councilmember from Redwood City, California, talked about how the city’s slow streets effort has resonated with the community. She recounted an email from a resident, who said “her granddaughters had both learned to ride their bikes and that wouldn’t have been possible without the program. What a great testimonial.

Speakers and attendees of the Silicon Valley Bike Summit made it clear that while COVID-19 amplified the need to reduce speeds and improve road safety for pedestrians and bikers, it will continue to be an ongoing discussion. Most of the representatives stated a desire to maintain what they started in the spring.

For a broader look at what transportation issues are being addressed by municipalities, read Let’s Talk Self-Driving’s Silicon Valley Bike Summit recap. 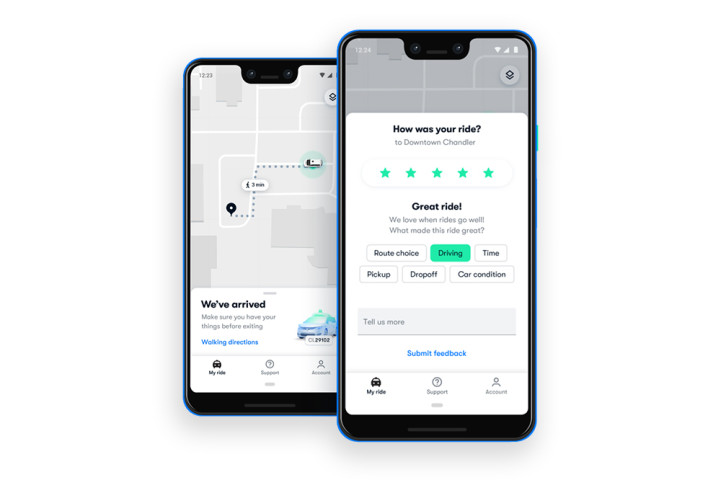 When riders provide feedback to autonomous technology company Waymo, their input helps shape the future of a technology that could transform how people and things move around. 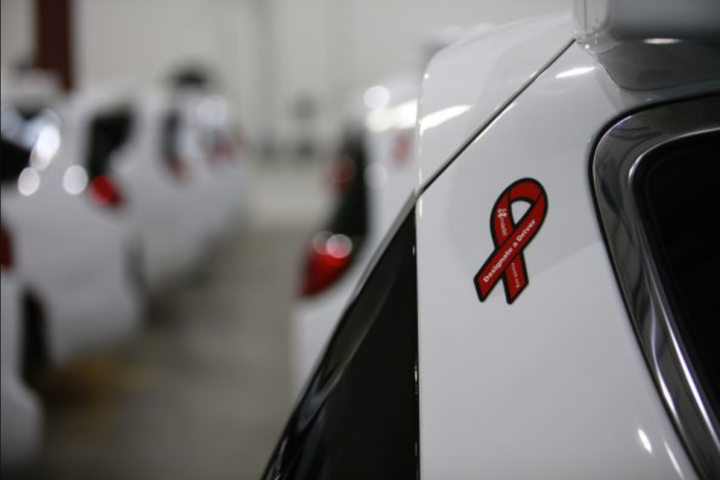