Valley Metro employees gathered at a joint press conference with Waymo in 2018. Ron Brooks, pictured with his guide dog, Potter, was the manager of accessible transit for Valley Metro.

When Ron Brooks first had the chance to ride in one of Waymo’s fully autonomous vehicles, the journey was personally meaningful.

Not only is Ron a 27-year veteran of the transit industry who spends a lot of time thinking about mobility as part of his job, but he is also a person who is blind. For the Phoenix resident, riding in an autonomous vehicle represented a future where he could move from place to place as independently as anyone else.  The Waymo Driver, what the company calls its autonomous driving system, can operate without human assistance and lets passengers be passengers.

At the time of his first ride with the Waymo Driver, Ron was working for Valley Metro, the regional transit authority for greater Phoenix, and overseeing accessible transit and paratransit for people with disabilities and seniors.

“It was amazing,” says Ron. “Just being in the vehicle, it was easy for me to imagine how it wouldn’t be very long until I will have that opportunity on my own as a citizen.”

Ron, now the vice president for transit market development at American Logistics, believes fully autonomous vehicle technology could be a big part of the mobility solution for people with disabilities.

“Just the thought of being able to use an app and summon a vehicle and have it show up when I need it as well as being able to be spontaneous and autonomous like anybody else was super interesting,” Ron says.

As a volunteer and advocate with the American Council of the Blind and a board member of Ability 360, Ron is also personally interested in how it could benefit people in their individual lives.

Ron says fully autonomous vehicles could not only bring freedom and independence to riders like him who are blind, but also improve safety for pedestrians who are blind.

“We talk regularly in the [disability] community about how unsafe we sometimes feel as pedestrians because people are not always careful drivers,” he explains. “We are not sure that the people driving around us are always paying attention.”

“The autonomous vehicle is not focused on its mobile device, primping in the mirror, grabbing coffee --  it’s focused on the road,” Ron explains.

Ron says fully autonomous driving technology has the potential to transform many aspects of our lives. He believes the best way people can affect how it gets developed and deployed is to get engaged with the technology and join the conversation.

“This is a huge change that is replacing century-old technology with something new,” Ron emphasized. “I think autonomous vehicles have the opportunity to change the way we travel, how we live, where we live, how we interact with the businesses that we use.”

"I believe that with careful attention to accessibility, fully autonomous technology has the potential to make life better for people with disabilities." - Ron Brooks

Ultimately, Ron believes autonomous vehicles have the potential to bring many benefits to all communities, but especially to people who have a disability.

“Just realizing that it is not far away is amazing,” Ron says. “The fact that we can go anywhere in the same way anybody else does.” 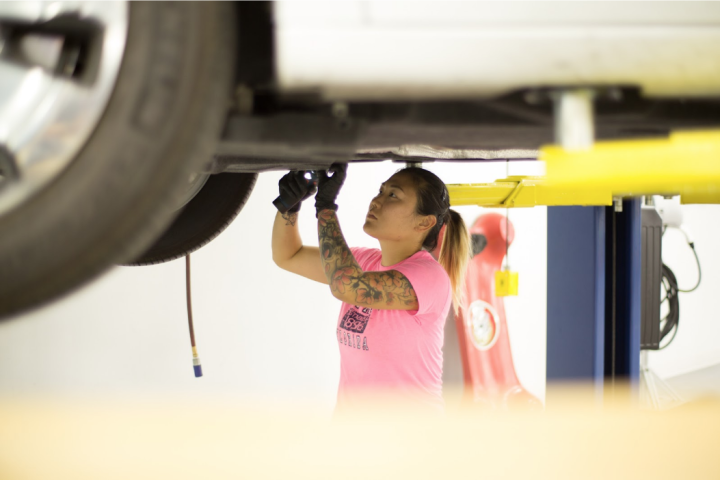 Let's Talk Self-Driving spoke with veterans in our community about autonomous driving technology and the importance of mission, connection and mobility. 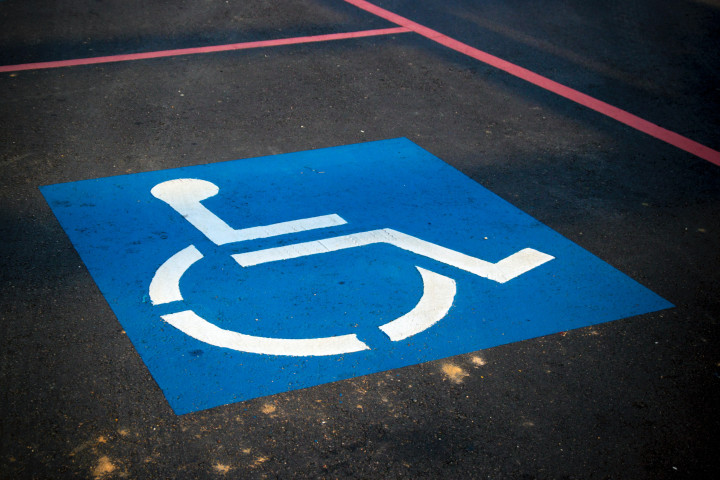 AAPD Scorecard: Vehicle Accessibility is Improving, but Much Work Remains

As part of AAPD’s ongoing effort and in commemoration of the 30th anniversary of the Americans with Disabilities Act, the organization released the results of its first Automobile Accessibility Scorecard, which tracks the progress automotive companies are making toward the design and production of accessible vehicles.