“We can double down on what we know works, accelerating the adoption of vehicle technology to help save lives.”

Every year, nearly 40,000 people die on our nation’s roadways. Behind the haunting number are the memories of real people and the empty spaces they leave behind.

So what’s the story behind this tragic statistic?

The National Safety Council (NSC), the nation’s flagship organization dedicated to eliminating preventable deaths, is not only trying to answer this question... they’re laser-focused on making preventable road fatalities a thing of the past.

“The work that we do everyday is really driven to push those numbers down,” explains Kelly Nantel, Vice President of Communications and Advocacy. 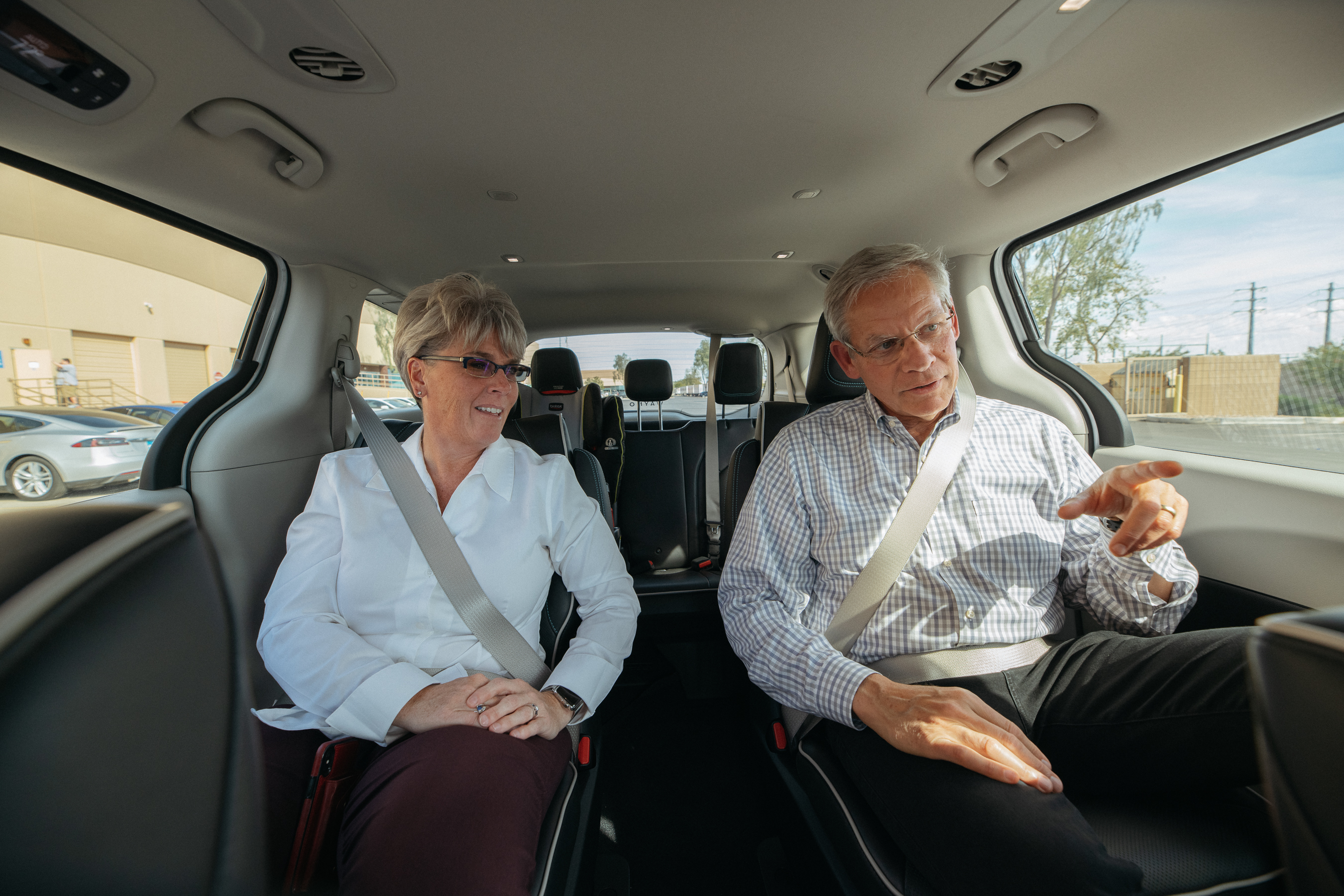 94% of crashes involve mistakes by drivers.

The NSC was founded 100 years ago as a response to high workplace deaths. Since then, the NSC has evolved to harness data-driven strategies and cutting-edge research to address the most pressing safety issues of our times, from road safety to opioid overdoses.

The NSC offers an inspiring portrait of a steadfast organization that is working – against all odds – to not only constantly map but also radically transform the landscape of preventable risks to our lives and those of the people we love.

Many of those risks are on our nation’s roads.

What is your biggest safety concern on our nation's roads?

Moving the needle to save lives

“We think about the idea that people have to be constantly reminded to drive as though their lives depend on it, because they really do,” says Alex Epstein, Director of Transportation Safety at NSC.

And it’s true: though many of us are great drivers, we can’t always trust the other people sharing our roads. 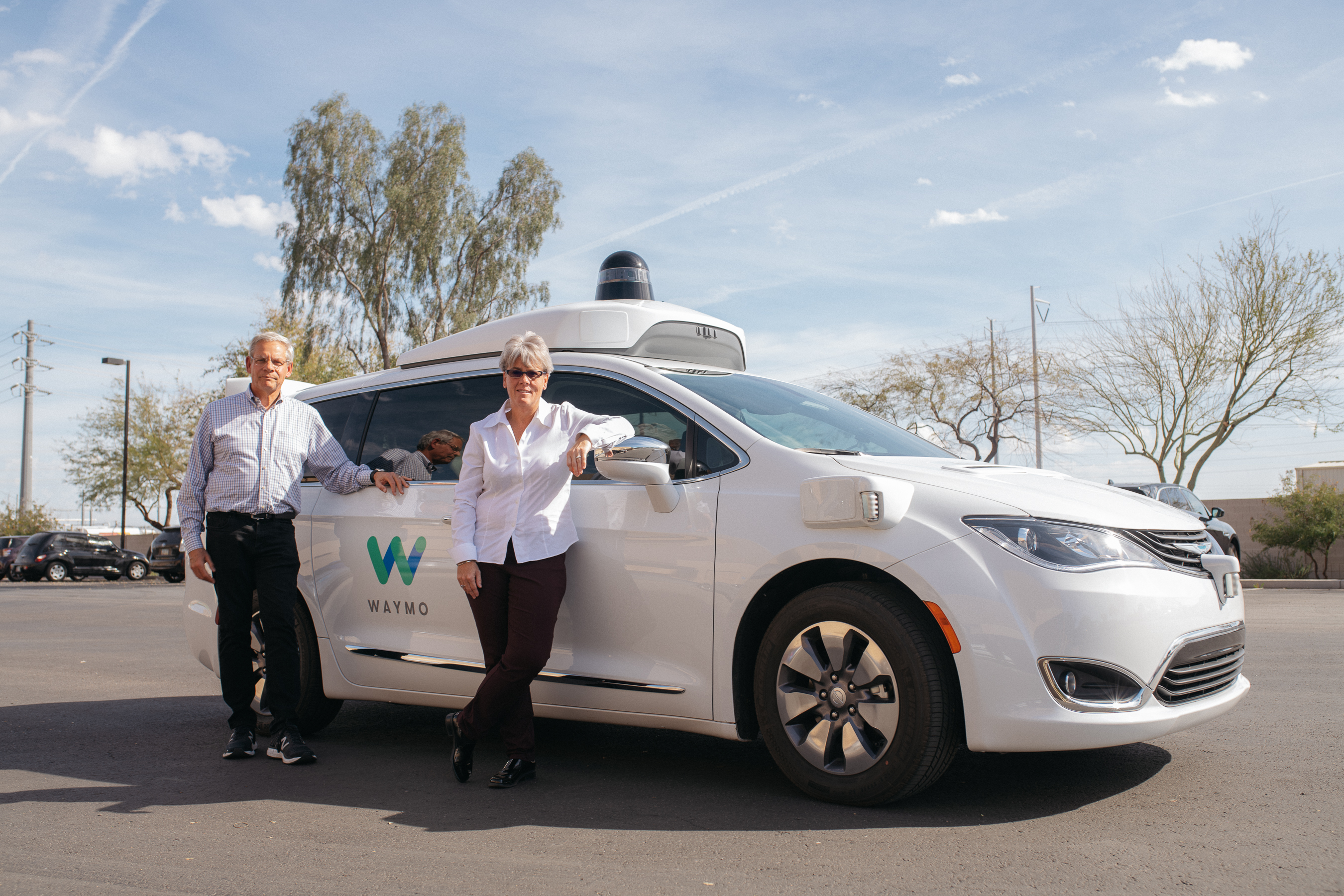 “I also think that there’s a sense, as we drive, that it will never happen to me,” Alex says. “People say ‘I am a better driver than you. I’m perfectly capable of texting,’ or ‘You can’t speed but I can speed,’ there’s this pervasive sense that we’re better at tasks than we really are.”

Now that NSC has the data, they’re pushing to move the needle on road fatalities and save lives.

“Now you're starting to see the technology that prevents the crash from happening in the first place.”

What we can do now

“We can double down on what we know works, in terms of technology... accelerating the adoption of vehicle technology to help save lives, affecting culture change, getting Americans to think differently about roadway fatalities,” Kelly emphasizes.

Alex explains that there is a long history of technological advances that have made cars safer: seatbelts, air bags, crumple zones, redesigned dashboards, and windshields that break away instead of shattering. 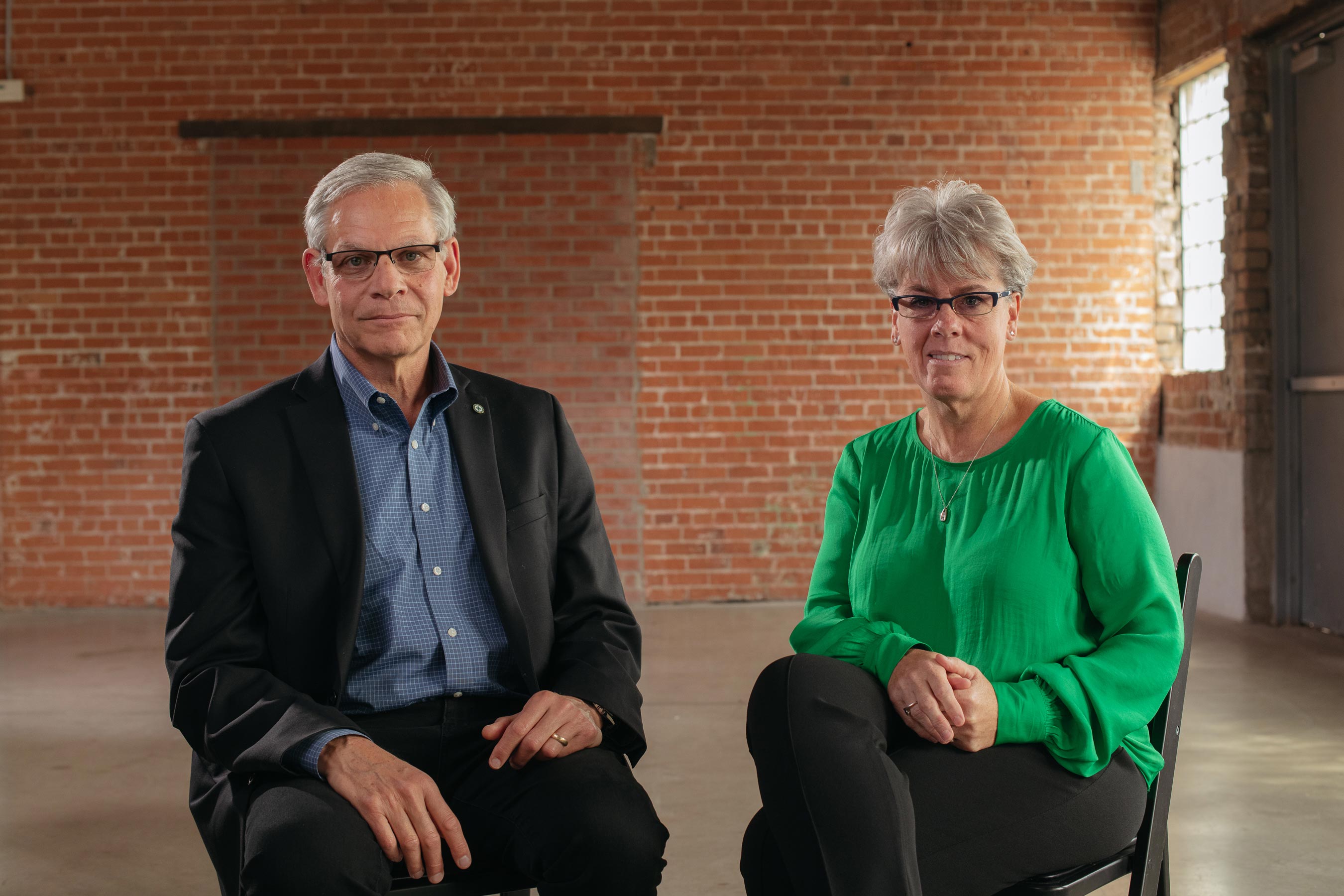 A few of the technological advances that have made cars safer: seat belts, air bags, crumple zones, redesigned dashboards, and windshields that break away instead of shattering.

“It always was, until very recently, about crash mitigation,” Alex says. “But it has pivoted.”

A major shift is happening and it’s reason for excitement, Kelly adds. “Now you’re starting to see the technology that prevents the crash from happening in the first place.”

Waymo designs its fully self-driving technology to be constantly vigilant and respond to objects up to 500 meters away. The Waymo Driver is built to be cautious and defensive and will never get distracted, drunk, or text while driving.

Do you know why some people say rides in fully self-driving cars should be boring?

Waymo fully self-driving technology has driven more than 20 million miles across more than 25 cities and continues to improve with every mile. That’s because Waymo’s cars are constantly learning and sharing new driving insights with all the other cars in Waymo’s fleet.

Kelly says it’s part of leveraging all of the effective strategies available, which also include high visibility enforcement and lowering speed limits instead of increasing speed limits.

A technology designed for passengers

Kelly and Alex have experienced multiple iterations of Waymo’s fully self-driving technology. Their most recent ride was in Chandler, AZ. For Alex, one highlight of his ride was the screen that lets passengers follow their journey and see what the car sees: lane markings, cyclists, pedestrians, stop signs, and everything around the vehicle.

“I thought it was a phenomenal ride,” says Alex. “I loved the interface. I loved being able to know where I was. I loved the cues that the car gave me that it was paying attention.”

“I loved the interface. I loved being able to know where I was. I loved the cues that the car gave me that it was paying attention.”

Alex says the promise of self-driving vehicles like Waymo parallels NSC’s own vision: to set a new bar for what’s possible when it comes to road safety.

“When I was a kid, the moonshot of the decade was a literal moonshot: the idea of putting a person on the moon,” Alex explains. “The moonshot that we have is to eliminate preventable death. We certainly think that the fully automated vehicle, the fully self-driving car, is that moonshot...” 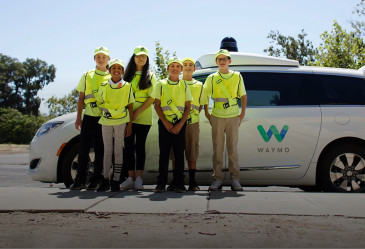 This is how young safety leaders feel about self-driving

Students from the AAA School Safety Patrol program at Martin Elementary School in San Francisco made a visit to Waymo’s closed-course testing facility to see fully self-driving cars in action. Here’s what they had to say. 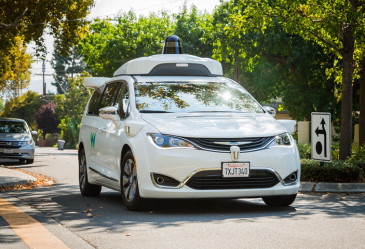 The National Safety Council is America’s leading nonprofit safety advocate. We focus on eliminating the leading causes of preventable injuries and deaths.